Go to content
Sutton on Sea Branch Line Nature Reserve.
Willoughby to Sutton branch was closed under the Beeching Act in the 1970's. The track was removed the following year and left to nature, the 1.25 mile section of track was later made into the Nature Reserve and Walkway as we know it today in the 1990's by the efforts of local councillors, there are still remains of its former use along the way.
What would have been part of the Lancashire, Derbyshire & East Coast Railway run into Sutton on Sea coal handling docks had all the ambitious plans come to fruition.
The line was constructed by another railway company but as a goods and passenger line and not as a major coal handling one. 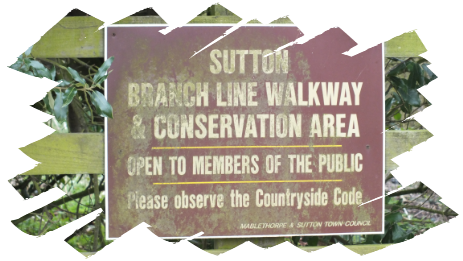 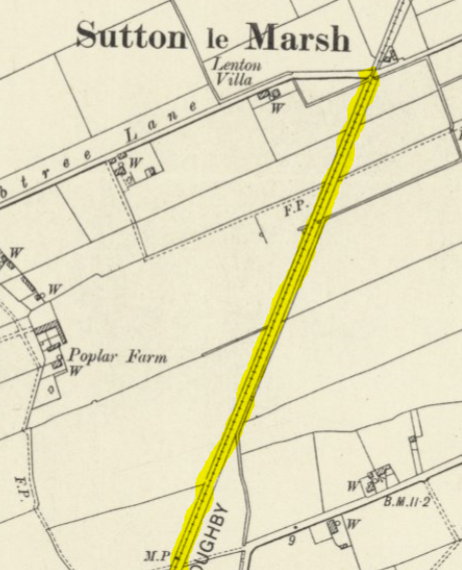 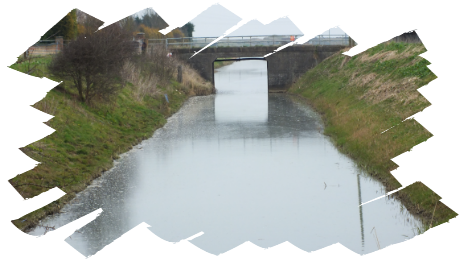 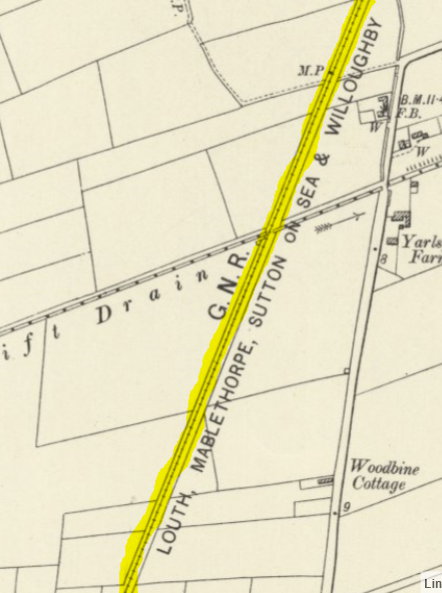 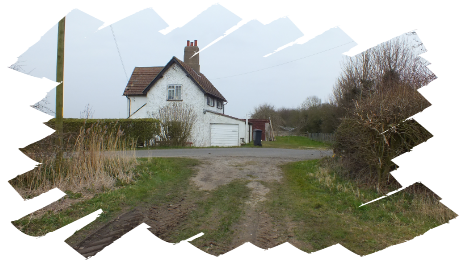 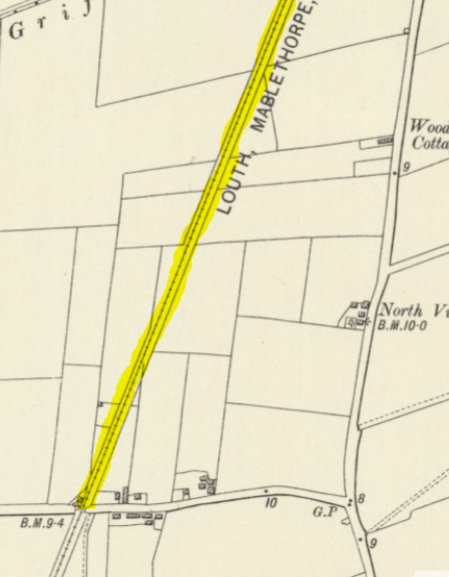