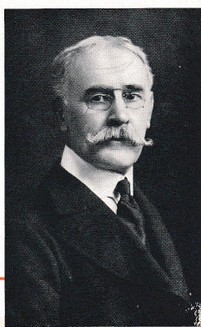 Emerson Muschamp Bainbridge
The Orphanage.
The Bolsover Colliery Company founded in 1889 whose motto was 'Staunch and True' was a very paternalistic forward thinking company, it not only housed the miners in some luxury at the Model Villages in the vicinity of their collieries it also structured the life of the miners from cradle to grave. The rules of the company were to be upheld and anyone who strayed from the company path was dismissed and their house and welfare was taken away from them all to promote a good healthy workforce, these rules included the amount of alcohol allowed to be consumed at the Miners Welfare. There were many extramural activities the company encouraged including sports and the colliery band. Included in the welfare project was to look after the children of men killed in the employ of the company at Bainbridge Hall.
Bolsover Colliery Company was formed after Emerson Bainbridge took up a lease of land from the Duke of Portland to mine coal in the locality in 1889. Twelve men started sinking the number one and two shafts each of fourteen feet in diameter. Three hundred and fifty six yards later they reached the top hard seam that was six feet thick. Coal was first mined late in 1891. The company was chaired by Sir Henry Hall Scott until 1909 and Emerson Bainbridge until his death in 1911, the first colliery manager being Sir John Plowright Houghton. Further expansion of the company led to the opening of collieries at Cresswell in 1896, Clipstone colliery in 1922, Thorsby colliery in 1928, Mansfield in 1905 and Rufford colliery in 1913. Land was leased from several local land owners to expand the company’s interests in the collieries: land from the Duke of Portland, Lord Savile and Earl Manvers. The coalfield was often called the Dukeries coalfield because of this.
According to the will of Emerson Muschamp Bainbridge the Model Village at New Bolsover was to have been expanded to have included a hospital, an orphanage, a home for aged miners and their families and offices to be used in connection with charitable work involving the proper upbringing of children. The Orphanage was later used to house mostly if not only young orphaned boys from the south of the country who were schooled and then given a job working for the company in the company mines. Whether this was compulsory or voluntary is a matter of conjecture.
Photographs from Alice Taylor on Facebook.
My Great, Great Grandfather was the architect of Bainbridge Hall. We found a photo album full of pictures of the building when it was an orphanage. 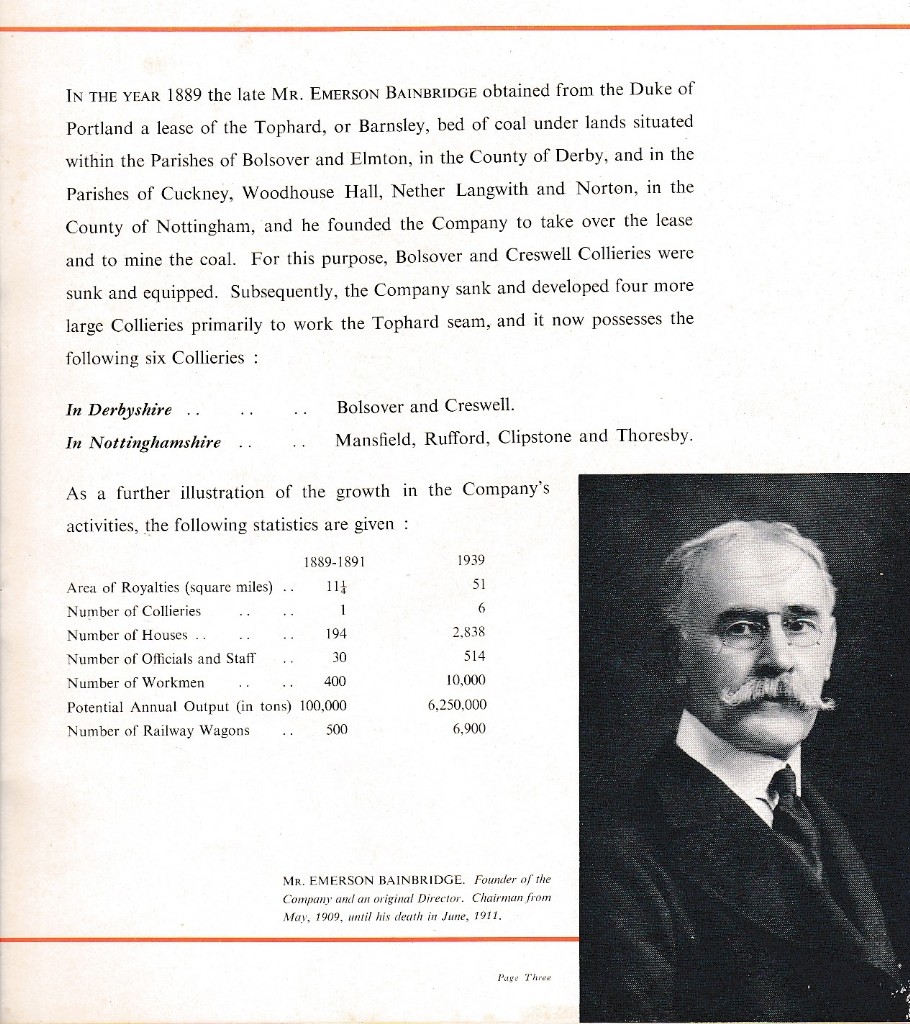 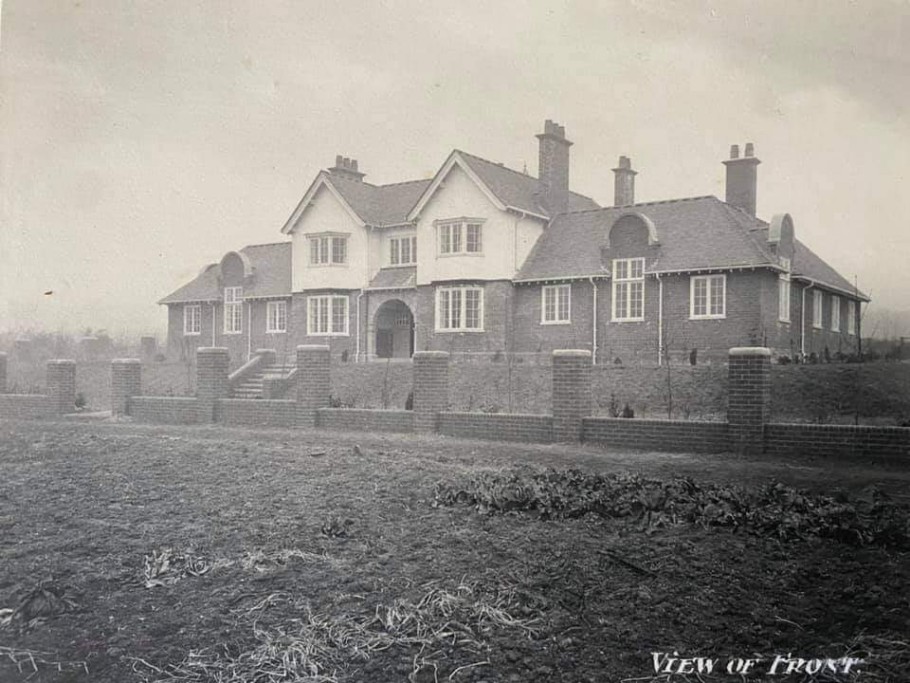 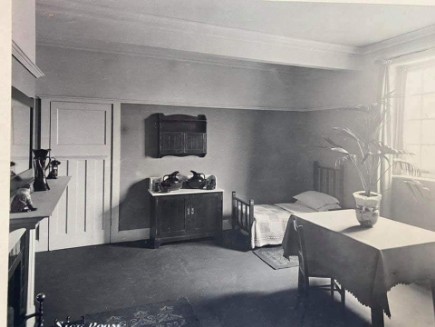 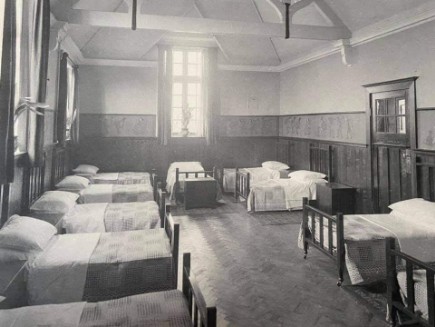 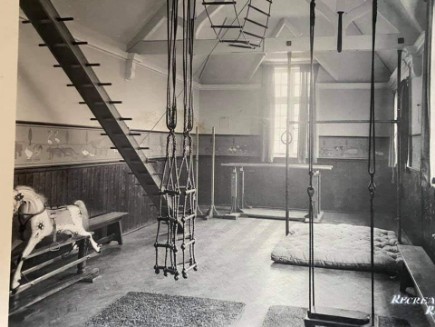 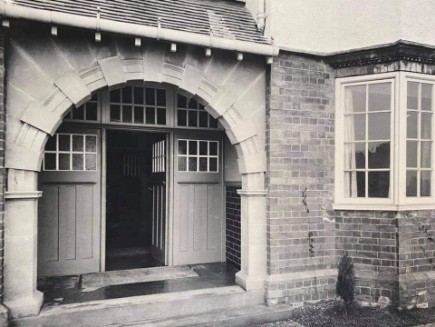 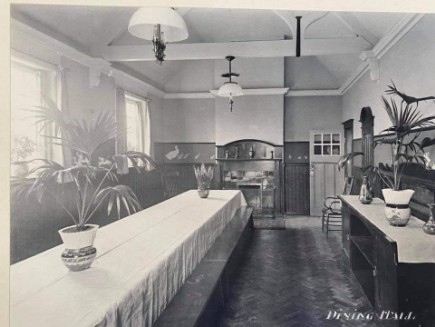 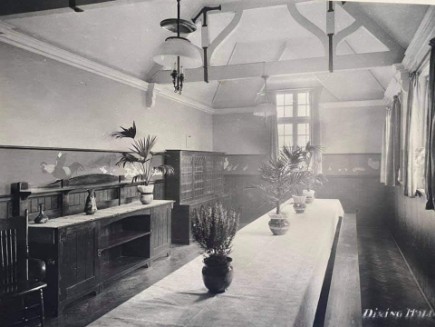 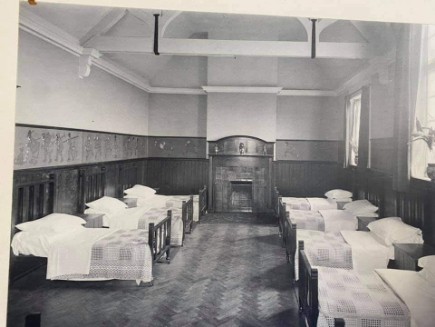 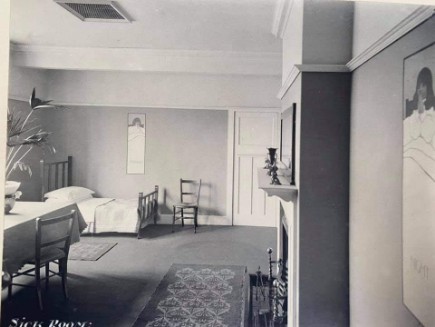 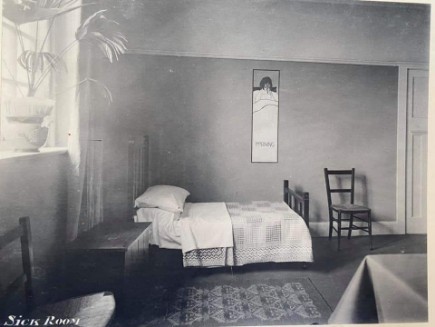 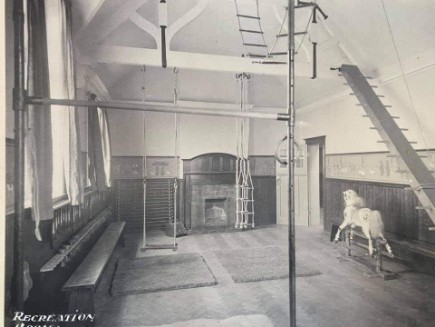 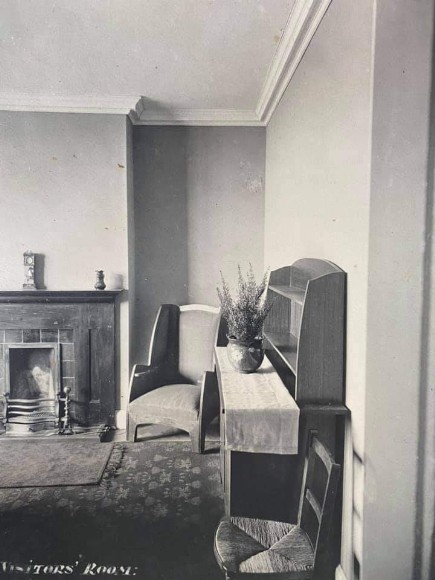 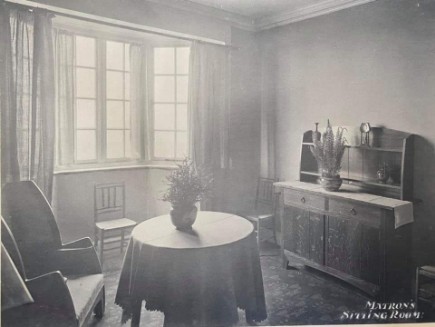