Go to content
Pleasley Colliery Haulage Bell Board.
Manufactured by:
E. C. Theedam.
Dudley.
Kelly's 1892 Trades Directory.
Worcestorshire.
http://specialcollections.le.ac.uk/cdm/
Edward Charles Theedam.
Ironmonger.
53. High Street.
Dudley.
Each colliery had its own Haulage Rules and with regards to the signals adopted for each haulage system. These rules were designed with safety in mind and said how many vehicles could be attached to a haulage rope at one time and what the signals rung on the signal wires should represent to the haulage driver etc. It stated in writing what the signals should be to avoid confusion.
I remember these from Markham, there are others but I cant remember them.
1:STOP. 2: Haul inbye (into the mine). 3: Haul outbye (out of the mine).
4: followed by 2 or 3 was to signal slow in or out at tackle speed.
8: followed by 2 or 3 was fast speed when a manriding haulage.
10: was to signify that the haulage rope was clear as the 'tackle lads' had moved on to the next haulage.
Tackle speed was around slow walking pace (3-4 mph). As the lads had to walk with the tubs or trams as it was illegal to ride on them.
Manriding was around 6-8 mph.
A manriding haulage had another similar indicator board which had a pointer linked to the drum which indicated the position of the train as it moved.
Each colliery adopted its own rules. 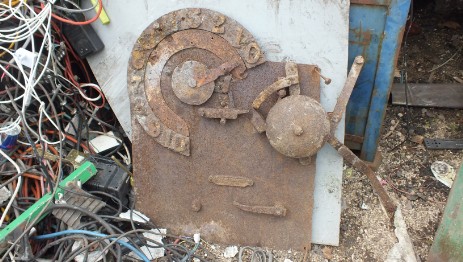 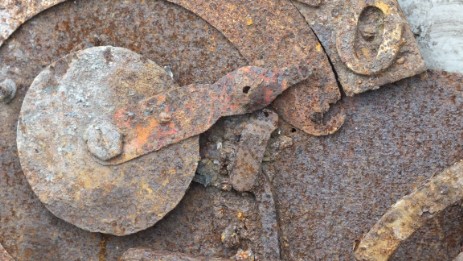 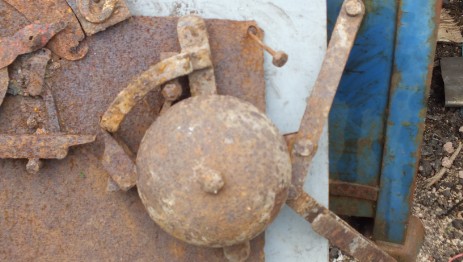 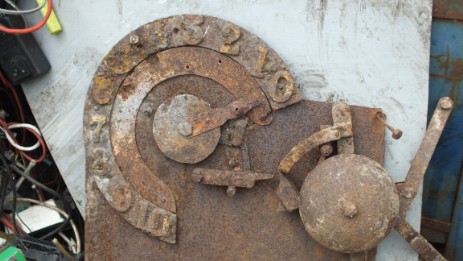 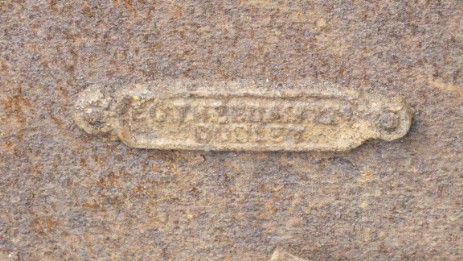